From Dental Tools to Pry Bars...

When it comes to reselling commercial restaurant equipment, we have seen some stuff. And when I stay “stuff,” I mean icky, gunky, gooey stuff that can make a person rethink their food choices—or at least should.

Don't get me wrong. We get a lot of nice, gently used, well-taken care of equipment, all of which needs at least a basic cleaning. But once in awhile, we procure a unit that requires every tool in our arsenal, and some that aren't, to bring out its charm.  For example, this little unit: 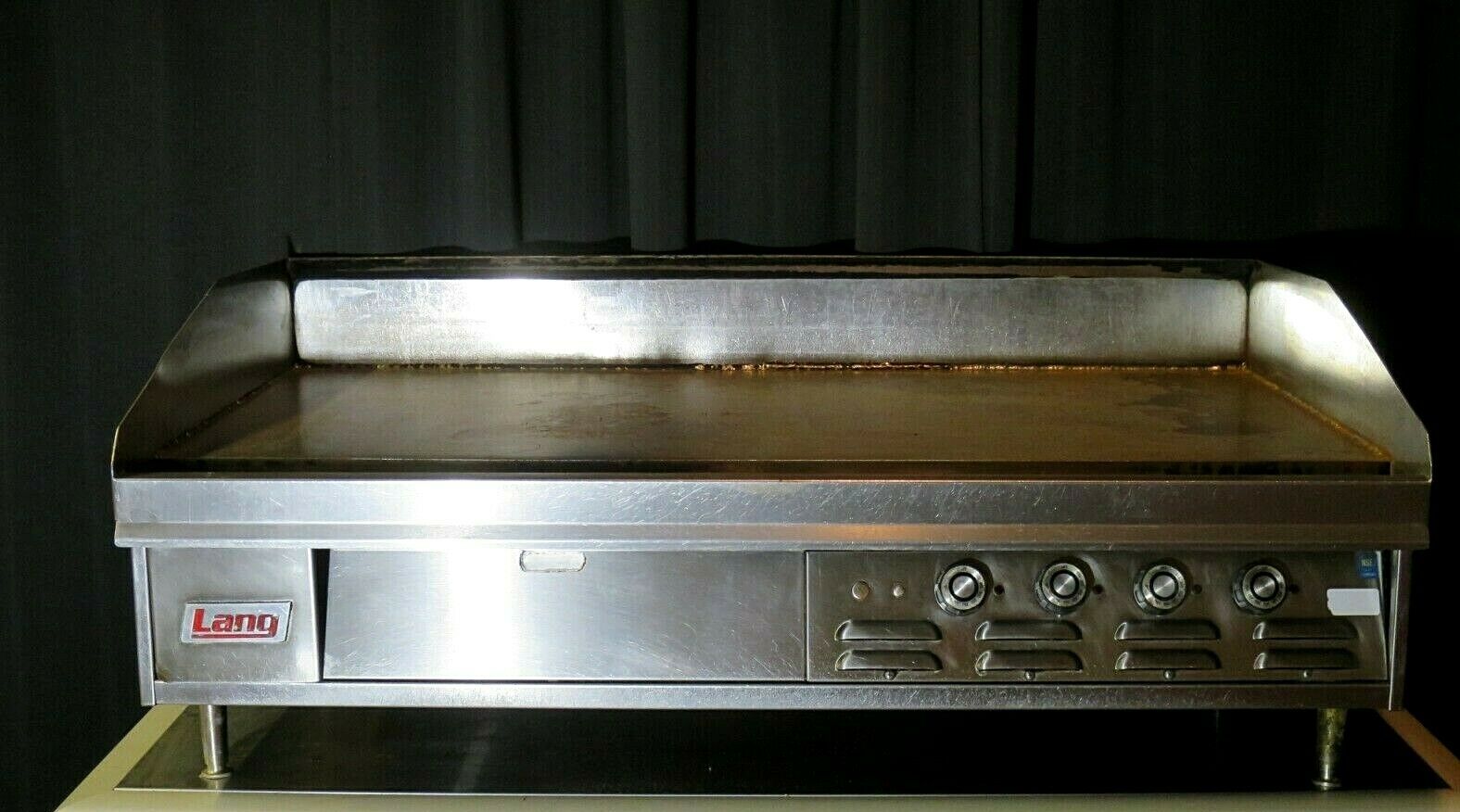 Griddles are the work horses of any kitchen and as such, retain more remnants of their day to day grind. This one more than most. Without benefit of before pictures, I can assure you that we cleaned the entire evolution of grease, from sticky, gummy film to hard, black char, before we could consider listing it for sale.

Disclaimer--I do not like to scrub! Although minimal scrubbing is necessary no matter what, I will spray, hammer, dig, scrape, and pick grime from a surface before I will scrub at it incessantly. If what I am using doesn't show considerable progress in the first pass, I am off to another solution. Initially I start attacking grime with a sharp razor scraper, depending on how scratchable the surface. Dental tools are next for crevices and around bolts or screws (I honestly don't know how I got through life without a set). Once the surface is clear of build-up, then a scrubby pad and hot, soapy water usually take care of the rest. However, this little honey had an additional surprise!

Hidden in the back of it's trough was about two inches of compact grill cleanings which prevented it from closing. Not only did it obstruct the trough, it was basically impossible to reach at a 30 inch depth with about a 5 in opening. Even while using knives, wire, and rebar to break up the mass (we were getting creative), we ran into another issue of removing what little we were able to dislodge.

For a day and a half I scraped my knuckles and forearms raw from reaching and prodding with little progress to show. The problem was I didn't have a strong enough tool with a long enough reach to accomplish both issues. Challenge accepted!

I made a trip to the hardware store and come back with a set of pry bars, the longest of which was 25 inches. With a hammer and the 25” bar, I was finally able to bust up the cemented brick in the back and clear out the debris. 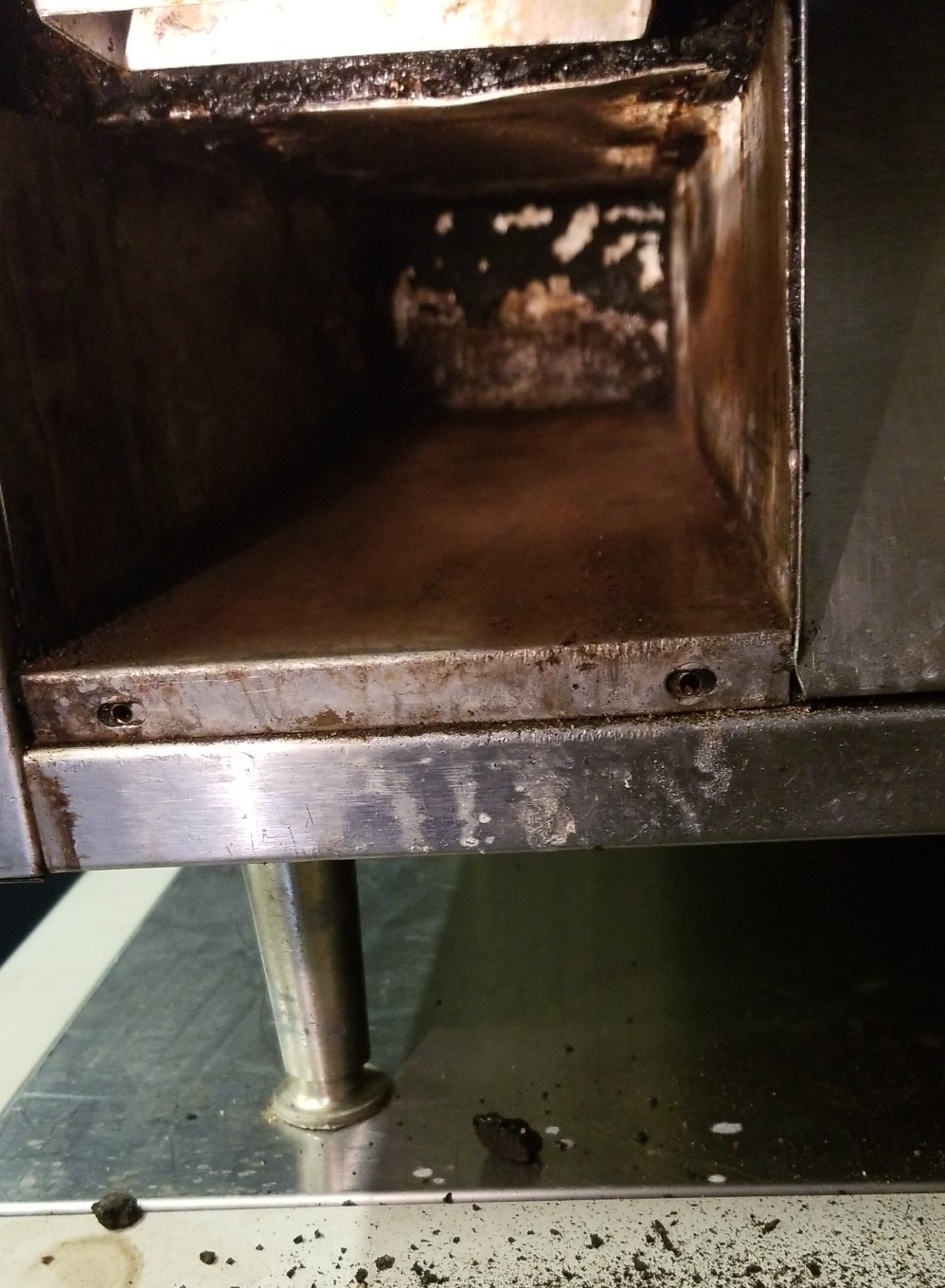 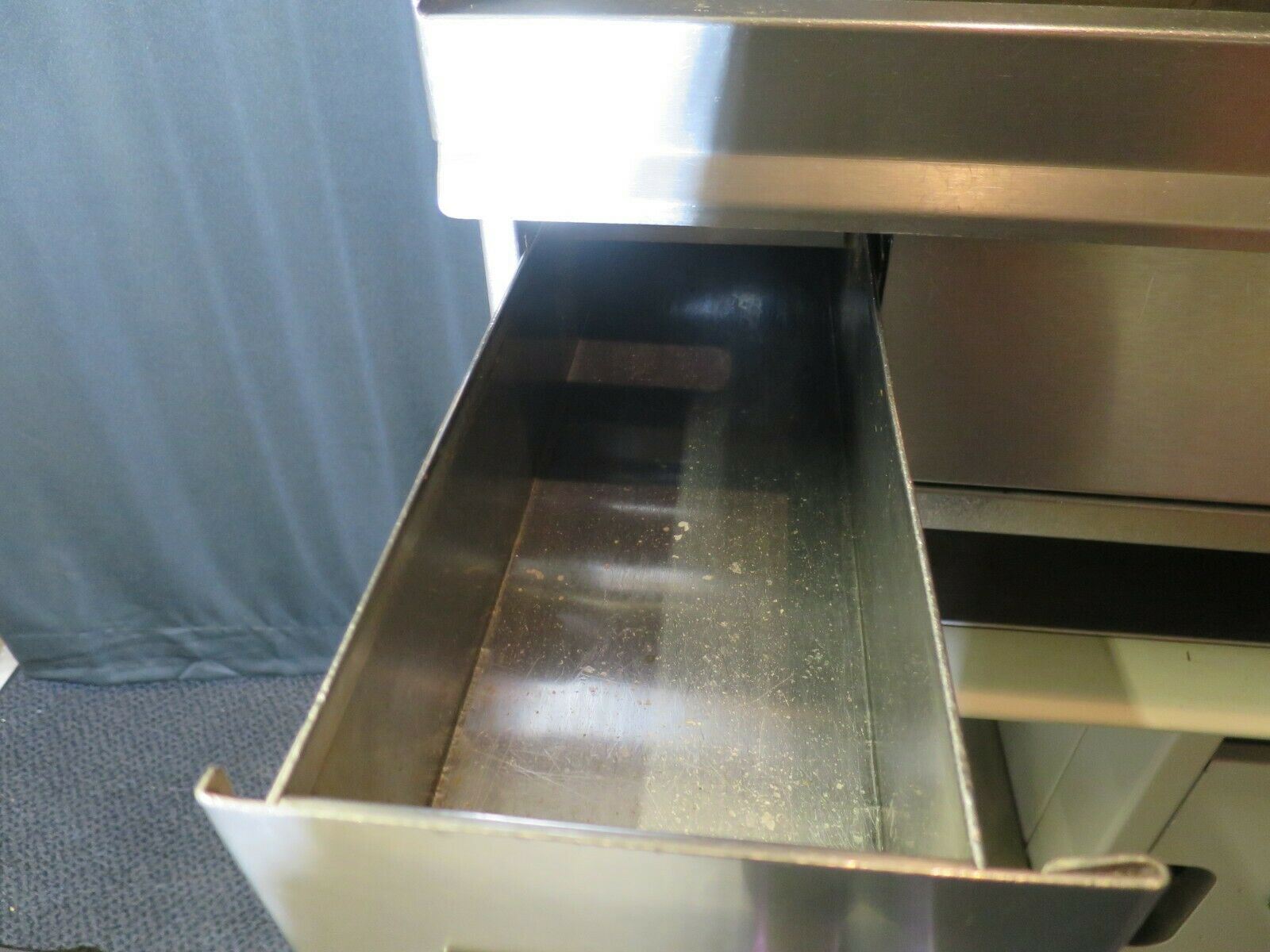 With a quick polish and photo shoot, the little ugly duckling turned swan was out the door in a matter of days. Thankfully, I have not had to break out the pry bars again, yet, but there is always satisfaction in taking a “YIKES!” and turning it into a “YESSS!!”